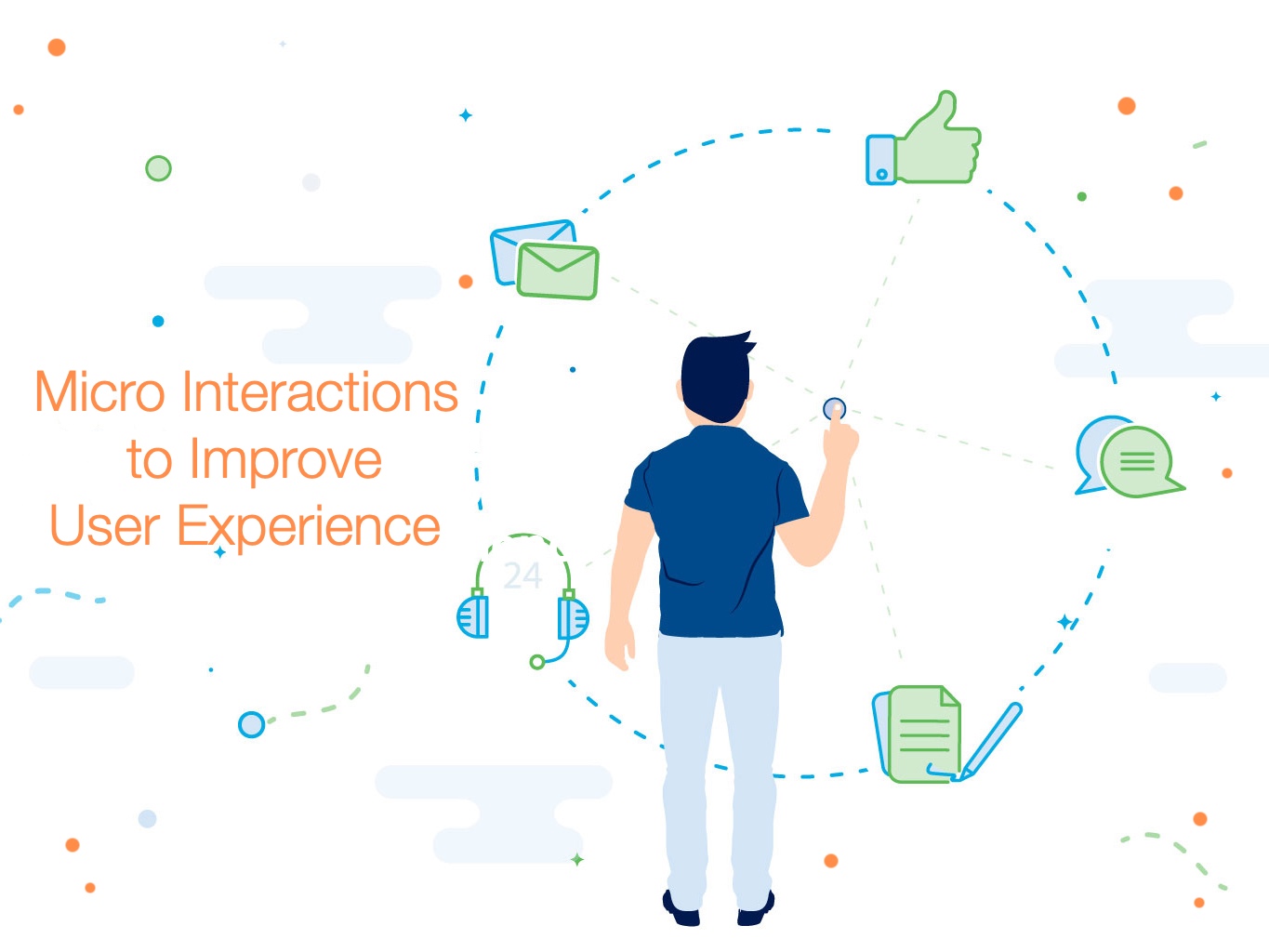 How to Use Micro Interactions to Improve the UI/UX

Microinteractions, which can be as simple as giving Likes to Facebook posts to email notifications to the animation referring to the loading process of a web page, continue to play a significant role in the digital interactions and activities.

Without microinteractions, the sophisticated user experience of apps seems to be impossible now.

Naturally, microinteractions are gaining importance with every passing day for app developers and digital strategists.

But before we explain the importance of microinteractions and how to use them effectively in the scheme of design elements, let us start by explaining the core concept and constituents.

Definition and Types of Microinteractions

Another well-known definition of microinteractions put it in the proper perspective.

According to this, microinteractions are the kind of interactions that we seldom notice separately while they play a crucial role in making the user experience better.

From the Like button in social platforms to the usual pull button for refreshing a page, all seem to remain as unconscious design elements while not failing to deliver a better user experience. We only remain conscious of their value as and when they become absent. Just think of Facebook post without Like, Comment, and Share button. It instantly makes you realize the importance of microinteractions. 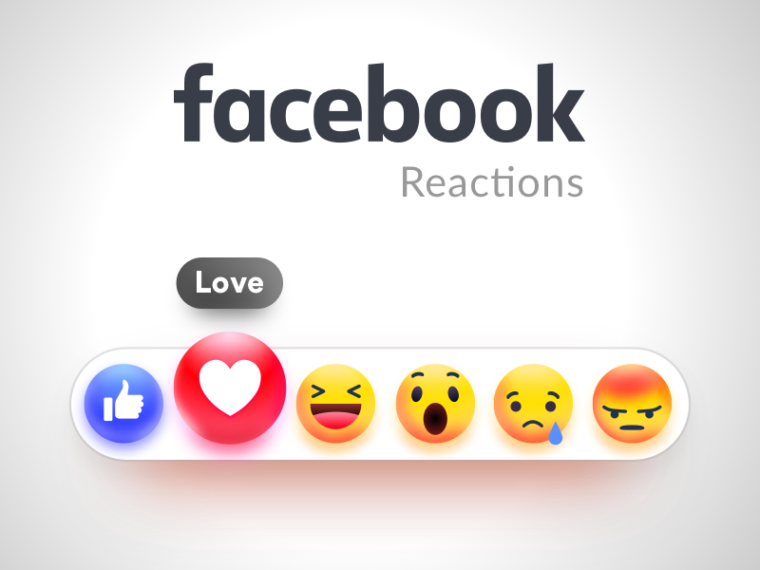 There are four parts of microinteractions, such as the below mentioned.

How Microinteractions Really Matter for the UX Design?

Now the question that is likely to come to your mind is that how these small interactions matter for the user experience.

Well, in spite of the fact that such small interactive design elements may not be visible all the time but they can play a significant role in engaging the users and helping them get things done more quickly.

Let us quickly see the key benefits if microinteractions design from the UX perspective.

Key Things to Do and Avoid When Designing Microinteractions

Just think of content using headline-like font size all over the text to clarify the importance of every statement. Well, this will only create a huge cognitive load and undermine the usability and readability of the content. On the other hand, consider content using headline and body text with different fonts and interactive elements such as links and buttons to trigger actions.

Yes, such subtle and almost non-visible elements in and around the on-screen content actually help the engaging audience.

The same goes for microinteractions.

Microinteractions, without catching too much attention of the audience, subtly interact with the audience and help to engage the users in a frictionless manner. When designing microinteractions, follow the below-mentioned principles and tips for the most effective output.

Microinteractions will continue to enjoy great importance among the app and web developers. As these tiny interactive design elements are a crucial part of modern user-focused design, no app or web business can do without them.

Your QUICK UX Design Checklist
UX Guideline for Small Business Website
5 Examples of Gamification: How to retain customers on the website and engage with them