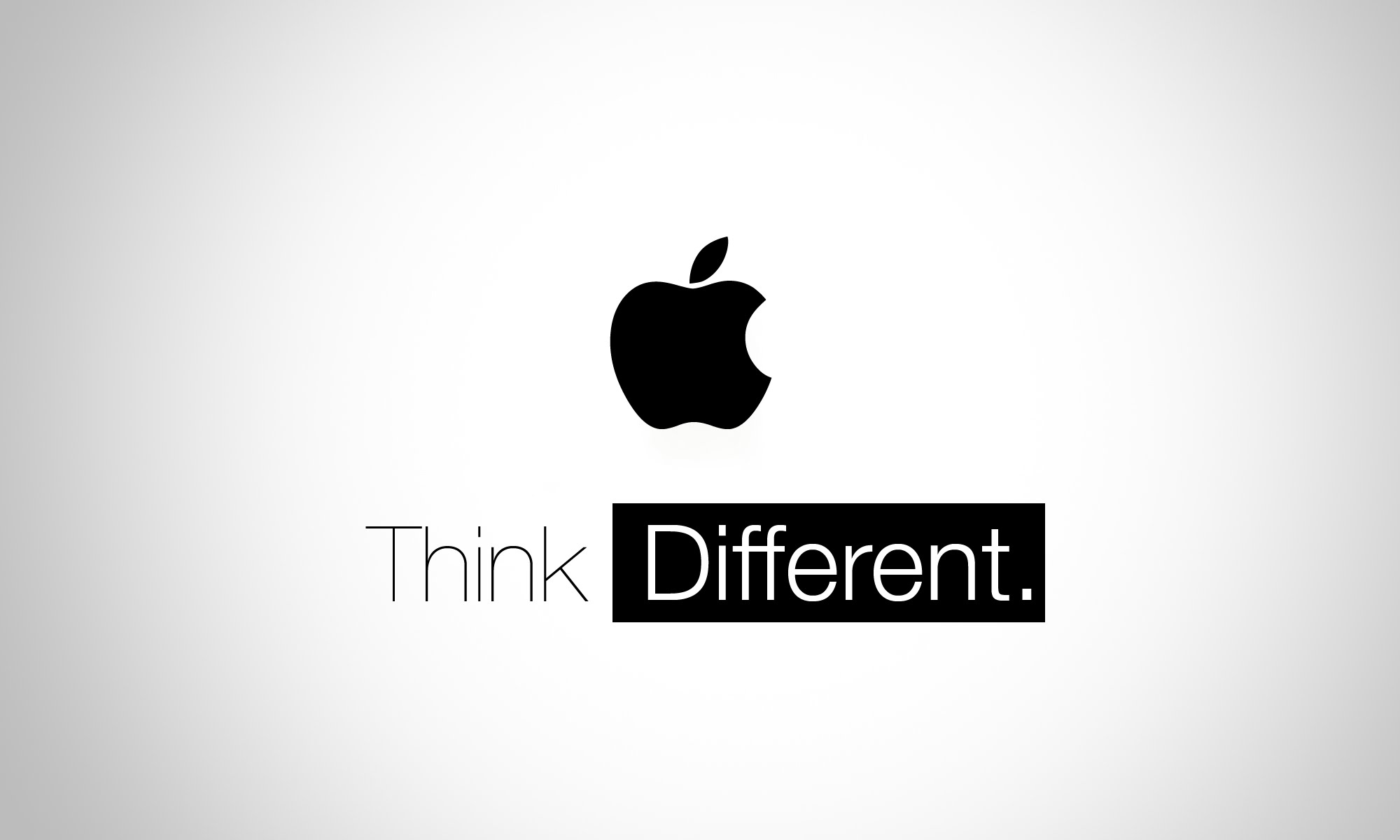 Fans and critics of Apple were hooked to their screens on Wednesday. Following the tradition, Apple hosted its annual event, announcing its new products. Besides the iPhone 6s and 6s Plus, iPad Pro, watchOS 2, they also introduced the new Apple TV.

Hey Siri, show me something new!

Have you been pushing the buttons harder, searching for the right show for minutes and then just switched the TV off, because you got annoyed? Here’s some good news, with the new, revolutionary remote, you don’t have to do that anymore.

Why will that remote be so popular?

To answer that question, I need to ask you something first. Why are smartphones so popular?

Because from a small child to an old lady, everyone can use them for their own purposes.

The same applies to the new Apple TV too. It combines so many features in a single tool that it can bring the family together in a new, unexpected way.

Let’s say Mike comes home from school. He wants to play some video games, so he turns on the TV and plays Asphalt 8 with the new remote.

After a while, Angie storms into the room with her friends, snatches the remote from Mike’s hand and in the twinkling of an eye, she transforms the living room into a dance hall.

Just before dinner, their mom realizes that her favorite dress doesn’t fit her anymore, so she quickly buys a new one from Gilt with a few slides and clicks using the remote.

In the evening, it’s time to watch something (after all, it’s a tv…), so dad tells Siri to look for popular comedies. They have their list, but Angie insists on watching something that has Adam Sandler starring in it. She tells Siri to filter the movies, and within a moment the movie starts.

Pretty inviting, isn’t it?
(Too bad that the popcorn is not ready yet.)

Swipe. Built into your remote now.

You can easily swipe between movies on the home screen, you don’t have to click through them anymore. The chosen cover has a beautiful, dynamic 3D effect to emphasize the selected one among the other ones.

If you are like me, you usually have times when you don’t really pay attention to the movie, and it’s too late when you become aware of it. With the remote you just swipe to the left during the movie to skip back.

You’ve already seen a particular episode, but you want to show your favorite part to your friend? Just simply swipe to the right to skip forward inside the episode.

You decided that you want to practise for your Spanish exam, so you will watch Friends in Spanish. After a while you realize that you don’t understand half of the words. Swipe down, the TV will bring the information and settings panel up, you turn the subtitles on, and get back to watching it.

Siri, more useful than ever.

There’s a button on the remote dedicated to Siri. The possibilities it holds are close to infinite, but I will mention a few of them.

After a long day at work, you sink down into your sofa and push the Siri button.

You swipe across the movies, but you’re not sure which one would fit your mood the best.

This is the point where the intelligent filter feature of Siri comes in. You can filter your search based on cast, director, age and date.

Tell Siri to show you the movies from your favorite director. It will be listed on your TV screen in a split second.

You’ve been watching the movie for 10 minutes now, but you still have no idea who that charming actor could be and it drives you crazy.

“Who stars in this?”

A list of the actors and actresses with their pictures will appear on the bottom of the screen. The movie will go on, so you can match the picture with the actor without having to stop the movie itself.

You didn’t understand something? Tell Siri, she will solve it.

This will skip back 15 seconds, temporarily turning on closed captioning, making sure that you understand the words.

You are watching your favorite TV show’s new episode, but your dad comes in asking about the result of yesterday’s game.

Ask Siri, the answer will be displayed on the bottom of the screen.

You realize that you’ll have a date tomorrow, but you don’t know which outfit to put on. Ask Siri about the weather and the forecast will be displayed on the bottom again without disturbing the movie itself. You want to know the specifics too? Just swipe up. This will bring more details to the screen and pause the movie at the same time.

Will there be an app for me too?

I can certainly say yes. The developer beta with the developer kit became available for 11 million developers on Wednesday (09.09). This means that while you are reading this, probably hundreds of developers are working hard to create something stunning.

Some of the biggest apps gained early access to the tvOS, so they already have their apps altered to the new TV. These include Netflix, HBO, Hulu, Airbnb, Harmonix with Beat Sports and even Hipster Whale’s Crossy Road (they developed an amazing multiplayer mode with competitive and cooperative modes by the way).

Are you excited, UX Designers?

Since the remote has a touch surface, accelerometer and gyroscope built in, a whole new segment has been opened up. It’s the UXDs job to make the best of it with their teams.

It’s not just about transforming the extant applications, but also about creating something completely new and innovative.

The same principles are to be considered in connection with the TV as usually. UX designers have to find the balance between being innovative and creating something that is overly complicated and just doesn’t make sense.

Apple has some suggestions in connection with the tvOS applications. It warns the developers to avoid unnecessary actions: they should only use them when they make sense.

Additional controllers will also be available, but the primary tool should always be the remote itself.

Do you have a breakthrough idea? It’s your chance! So hop on guys and create something amazing!

Do you have any thoughts or feedback? Discuss it with us.
If you liked the article, it would mean the world to me if you recommended or shared it.

Everything You Need To Know About Mobile Payments Technology
Case study: How Rackhost Increased its Conversion Rate by 15%
The 18 Best SEO Tools of 2022